A roll of rapture from Hanami 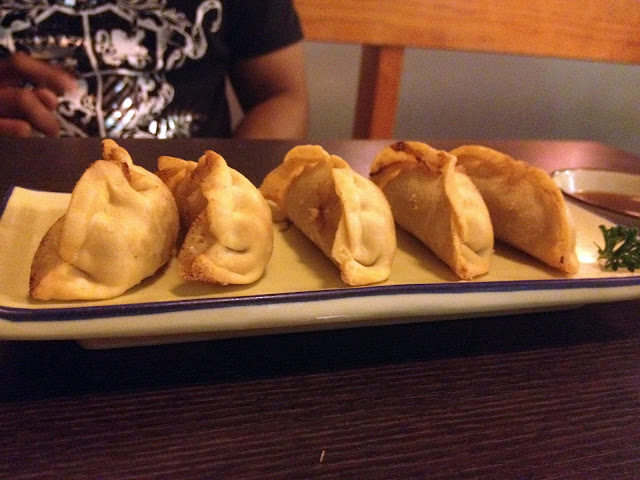 I love going out for dinner on a Monday night. It’s a great way to start the week and if you pick the right restaurant, you go home sated and happy. And that’s exactly how it was tonight, when my friend Adrian and I caught up for a catch up bite at Hanami in Mount Lawley. It is a bustling, constantly busy venue right on the strip of Mount Lawley near Cantina 663, Grill’d and the Astor Theatre. It is also one of the most popular Japanese restaurants in Perth.

The menu here is extensive – with all kinds of dishes being offered from tempura to sushi, teppanyaki, set dishes and sashimi. The list goes on and on. So you can imagine that as we sat down, we were busy dissecting the menu for some time.

It was lucky that I booked since the place is packed, and we were seated at the ‘traditional’ tables where you sit on the cushioned floor and your legs go under the cut out bottom of the table. This has great novelty to it, but one thing I don’t like is that you have to take your shoes off when sitting at this table. It’s not ideal for guys who are wearing boots or sneakers and I could see Adrian wasn’t impressed. However, once we settled on our food and it started coming out, that was soon put behind us.

We’ve each ordered an entree and though its predictable, I go for the Agedashi Tofu ($7.90). It’s a generous serving, three large squares of lightly fried tofu sitting in a delicate broth with seaweed and spring onions. It’s missing the glorious clumps of shredded daikon, but the taste is still spectacular. I also like that it’s accompanied by a tempura zucchini slice and a tempura white sweet potato chip. It makes it like two entrees in one – but also means it is a little too filling for a starter. 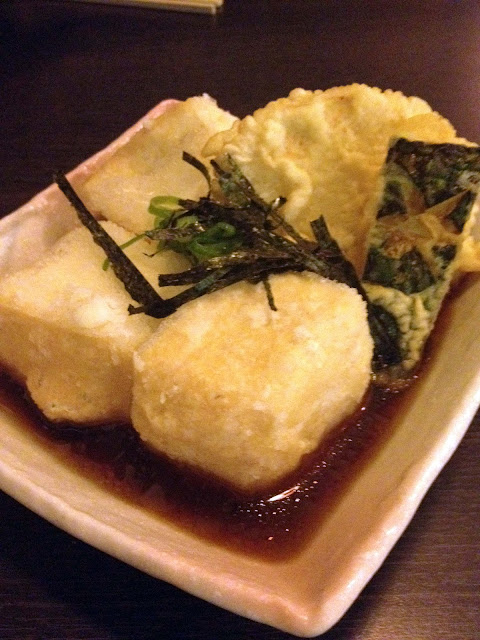 Adrian chooses the Pork Gyoza ($7.90). They arrive five perfectly produced and grilled dumplings in a row with a light dipping sauce on hand. The taste is spot on, with the meat tender and flavoursome and the skins thin but maintaining their hold. They look so pretty but you can see that they’re all slightly different showing that they’ve been made by hand.

The entrees take us a little while to get through since we’re chatting so much, but finally we finish and some time later the dishes are cleared away. It seems that up in this little corner spot, there’s less attention paid by the waitress which is a bit of a shame. We need to ask for a top up to our water and when we run out mid-main, I realise that we’ll need to ask again if we want more to drink. I don’t bother and instead skull back the water I have in my car afterward. It’s such a small thing, but it makes such a difference.

For Adrian’s main, he’s chosen the Chicken Teppanyaki ($18.90), which is a plate of chicken cooked and simmered in a generous helping of teriyaki sauce. Though I don’t eat too much chicken, this is so soft and sweet, it’s really enjoyable and I’m loving the aroma that’s floating towards me as it smokes away in front of us on the plate. 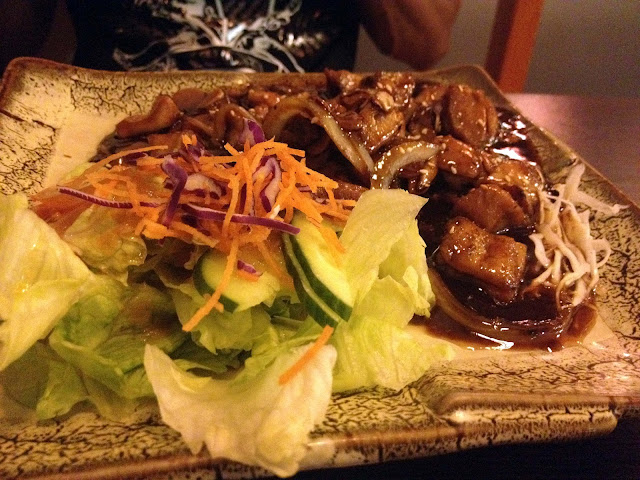 For my main, I went back and forth between sashimi and sushi, but in the end chose the Rapture Roll ($21.90). It’s a sushi roll with tempura prawn, cucumber, avocado and caviar inside rice with raw salmon wrapped around the outside. There’s so much about this dish that I enjoyed. There’s the crunch of that tempura prawn, and the pop of the caviar in my mouth as I chomp away.

There’s the freshness of the salmon and the softness of the avocado. It’s a heaven sent food item and I keep eating until about halfway through when I realise my stomach can’t handle anymore. Cue Adrian who happily steps in to share the remainder portion with me. We both smother our pieces with the wasabi on the side and I’m happy to say that it is hot and clears the throat in seconds. 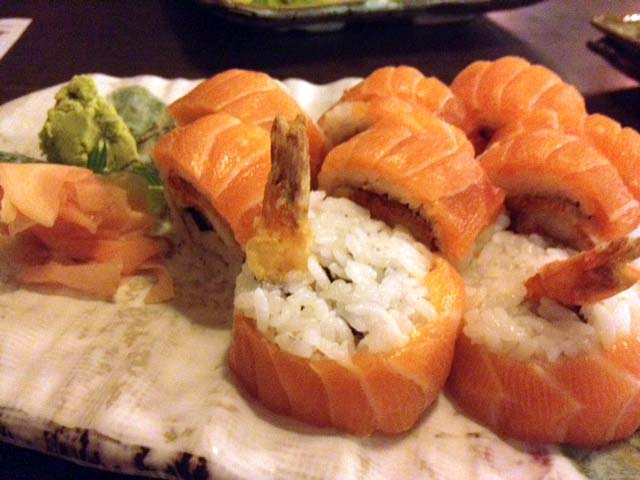 Hanami is a fresh take on traditional Japanese food. It’s a decent price in a great location and has flavours that are worth raving about. It’s a place I go to quite often and I’ve never walked away without a full and slightly protruding belly as a result of. And if you see their menu, you’d be exactly the same.

Trying out the test kitchen at Pando & Co.

Hermosa… a direct translation to beautiful