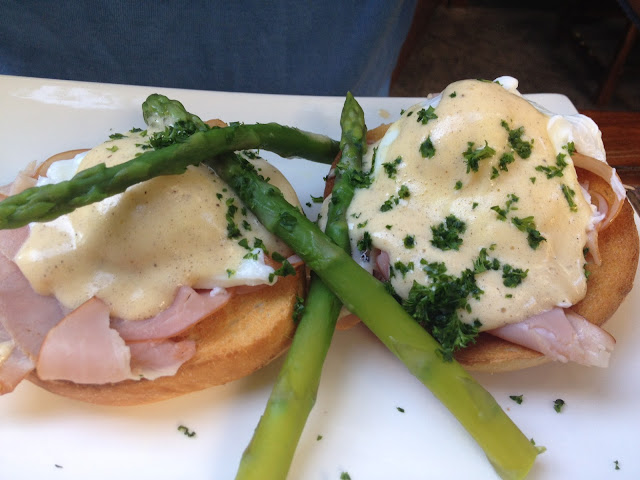 The breakfast beast inside me has struck again.

Well that’s the alter ego I pretend exists when people question why I like going to breakfast so much. The truth is, I welcome the simplicity of cooked eggs and the complexity of all that can accompany this vital meal of the day. I relish the thought of sampling dishes that use the same ingredients but with vastly different results. Sure, some people argue breakfast is breakfast – its nothing special. But that’s just like saying eggs are eggs, and not understanding that (in my opinion) there is both major and subtle differences between poached, fried, soft boiled, hard boiled, etc etc.

Breakfast is the meal of champions and I think there’s nothing better than starting your day off right – feasting like a king. Whether it be granola or omelettes or even pancakes, it doesn’t matter. What does is the execution. The ingredients. And the fact that it doesn’t matter how many times you can eat hollandaise sauce, you always know which place does it best.

After a rather heavy night out on the Saturday, with delicious cocktails and wood fired pizza at my best friend Carly’s engagement party, the business upon waking on Sunday was food. In fact as my eyes opened and I swallowed thickly, I found that was my one and only priority.

Jeremy and I crawled out of bed somewhat dishevelled but starving, dressing quickly and making the drive to Maylands.

We were pretty excited because in our minds we were finally getting round to eating at Mrs S, which has been on our wishlists for some time. Unfortunately once we parked the car and walked over to Whatley Cresent, we soon realised that on that list is where Mrs S is going to stay. The cafe was packed, the footpath spilled over with couples waiting around restlessly for their chance to sit and eat. Looking at the stances it was clear to see that if we were to join them, we too would be in for a long wait.

But that’s the good and rather unknown thing about Maylands. Within a one minute walk you have four really great places to go – Milk’d, Mrs S, Chapels on Whatley and Sherbet. We’d driven past Milk’d already and seen that it was completely jam packed so we decided to try Chapels which I’d been following on the blogisphere and noting its increased following. (Though we did stop by Sherbet after for a take away milkshake and cupcake for later that day)

If you haven’t been to Chapels on Whatley, I definitely need to tell you about the decor. It’s reminiscent of the old tea house cafe in Fremantle, with heavy wood and tea pots abundant. It has a notable eastern influence, with Asian artworks and a menu that features kim chi and curries as well as your standard fare.

We were seated in the ‘backyard’ which is a leafy paradise of delicately petalled trees that hang overhead and brush you ever so gently. Hidden among the branches are an array of red and gold lanterns that pay homage to the asian roots that this place seems to celebrate.

Two menus were laid on our table – one breakfast, one brunch. Though the rendang curry called to me on the brunch list, my somewhat stuffy head was longing for all that breakfast could bring.

Jeremy ordered eggs benedict ($18.50), which is normally my go to. It was delicious. A crisp bagel that was crusty on the outside and doughy in the middle was the base of the dish. From there, two poached eggs and thinly shaved leg ham sat on top with a river of foamy hollandaise and blanched asparagus spears.

The hollandaise was different to ones I’ve had elsewhere. A lighter version of a normally fatty sauce (though the butteriness is normally what needs to be celebrated for this sinfully tasteful breakfast condiment). However, it added an overall nice taste to the dish that enhanced overall a carefully constructed meal. The added touch of scattered parsley was also a nice textural element. 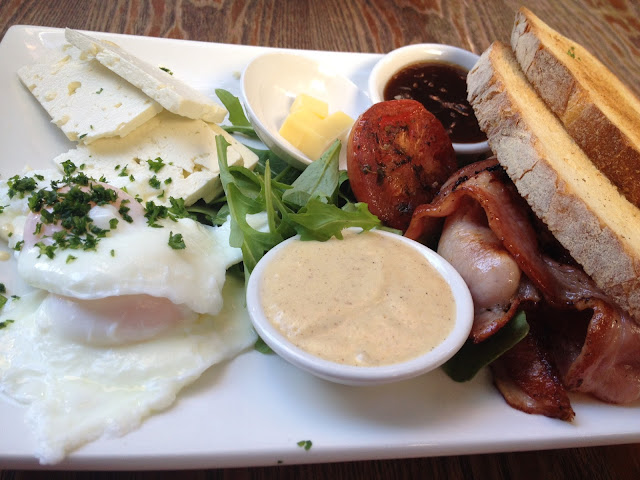 I ordered bacon and poached eggs with sourdough toast ($16.50). A nice, simple dish when I wasn’t feeling like anything over complicated. It arrived with a nice bed of peppery rocket under the eggs which I thought was a great touch as I do love greens with brekkie. The bacon was crunchy and had the perfect amount of fat to it; the eggs cooked just right so that the yolk broke all over my plate with sparkling intensity. The side accompaniment of feta I ordered (yes same old me) wasn’t as great, it wasn’t the usual creamy dreamy wonderful cheese I usually get. No, this was the harder version you tend to see chopped up and scattered through salads. A little disappointing, but I got over it.

The best part of this dish was definitely the complimentary condiments. I should not have ordered hollandaise because they already had something better on the plate. Yes there was the mandatory butter (which I felt was a rather small serving – I used it all on the first piece of toast), but there was also a little dish of heaven. A tomato chutney type relish that seemed to almost have an onion jam flavour to it too. It was on the thinner side of relishes, but packed a wallop with taste. A really unexpected and great addition to the meal! 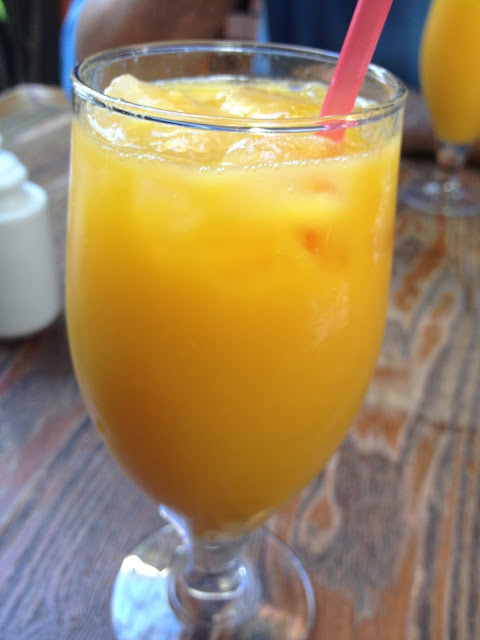 We both washed our meals down with freshly squeezed orange juice ($6.50) which was pulpy and tangy; ice cold even despite the warm sun beating down on us. A little on the expensive side for just a juice but it tasted great. 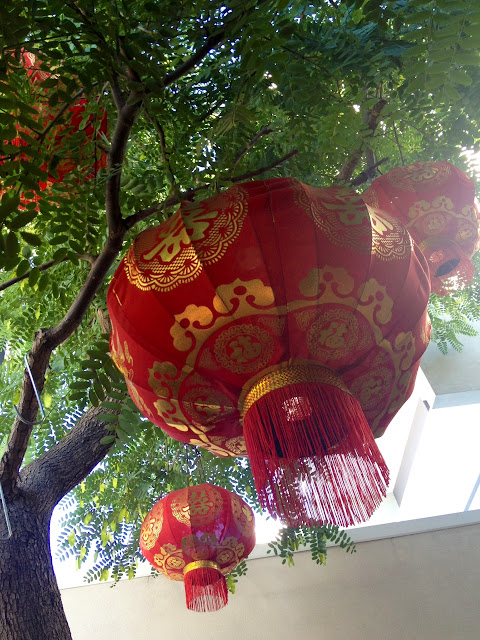 The atmosphere here is electric inside and tranquil out. It felt almost like I was on holiday in the back area, hidden away from the general traffic and noise. 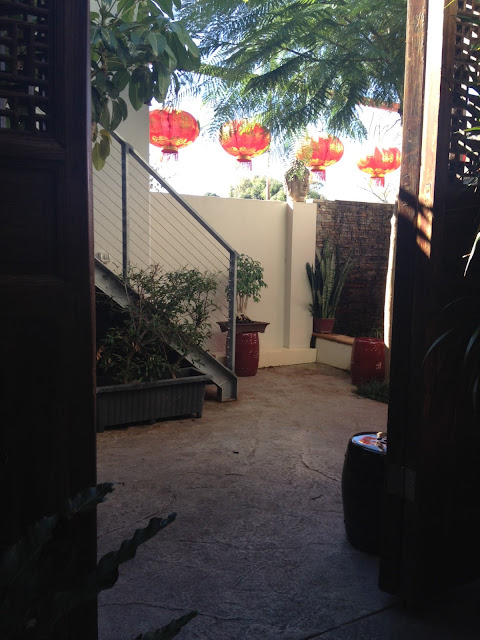 The food was tasty. Not my favourite breakfast spot, but still worth returning to in order to try some of the other dishes like the pancakes with fried banana or even the scones (I do love a good scone with mounds of jam and cream!). If, when I next try to get in to Mrs S I fail, I’ll happily give this place another go.

For more information about Chapels on Whatley visit them online on their website.

A trip with my mum to Taro Taro

A Springtime oasis at Tiisch