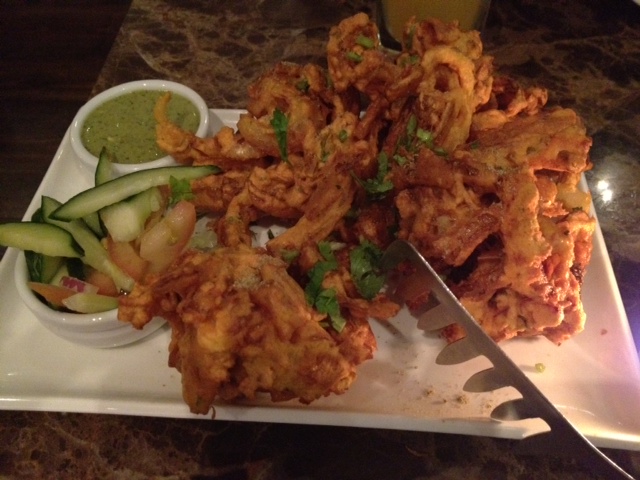 Located in Innaloo next to Event Cinemas is a neon pink building that catches your eye while wafting deeply intense spices under your nose.

For a while now I’ve been meaning to try this place out. As a big fan of Two Fat Indians in Mount Lawley, it seemed only appropriate that I try this sister restaurant with the same owners.
First off, the decor needs a special mention. For such a big restaurant this place lives up to its Bollywood name with cinematic images on the walls and glamorous lighting throughout.
The staff are friendly, helpful and attentive. Water glasses are always kept full and plates are cleared within minutes of finishing (but not in a way that makes you feel like they’re pushing you out).
And the food… well its definitely the way i like to eat my indian.
Yes the argument is there that you end up spending a bit more because you need to purchase rice and naan bread and raita etc separately – but in reality you get what you pay for. Something of a higher quality in clean surroundings with a great atmosphere. Surrounded by mouth-watering scents, its a place worth trying.
Jeremy and I went here after not being able to get a last minute booking at Two Fat Indians which he was yet to try. Since we hadn’t made any other plans for the night we decided to take our time, ordering plenty and savouring the tastes.
We started with shared entrees which might have been a mistake because this place is extremely generous in their servings. As a cheese fanatic I opted for a cottage cheese dish ($13.50) cooked in the tandoor. It arrived as a vibrant orange creation with a texture that was both creamy and solid at the same time. It tasted like the oven it was cooked in – and was extremely moorish, demanding more of my attention than the second entree, onion bhaji ($10.50). This was huge. A mountain of carefully twisted onions that were flavoursome, light and not in the slightest greasy. Really impressive set of dishes. 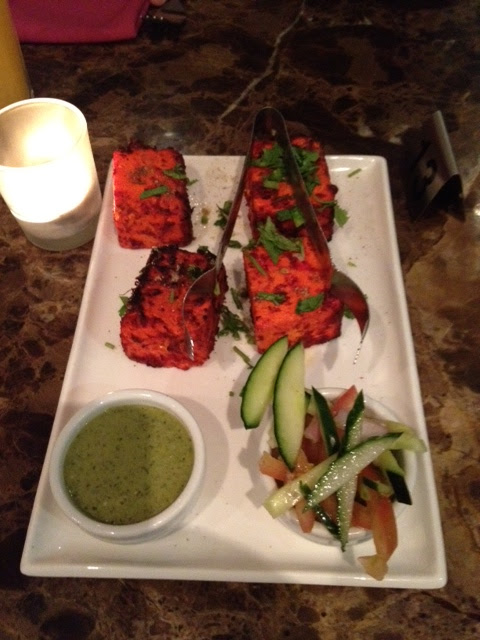 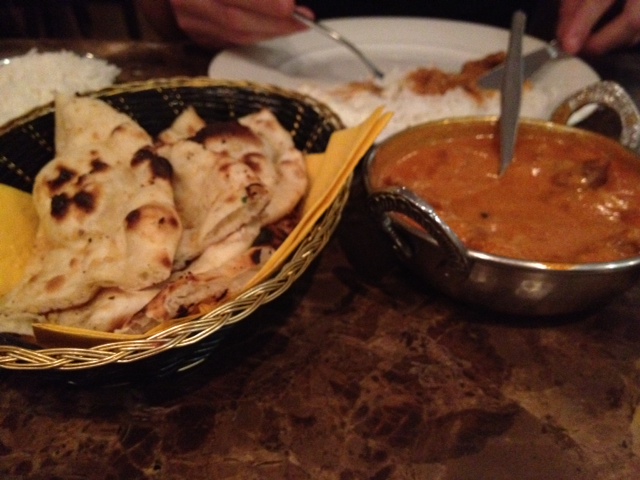 All of it was good. But good doesn’t give it justice. It was phenomenal.
The lamb korma was lean, with deep flavours that seemed to pay homage to the roots of India. It was rich without being overly intense. Both sets of naan were great to dip into the curry, adding a new texture to something already seemingly perfect. The pineapple raita was a great accompaniment to all elements of our mains. Sweetened with chunks of fresh pineapple yet kept savoury with slivers of almonds. A really cheap but wonderful addition. Probably my now favourite raita as it wasn’t just your normal cooling accompaniment, it was like a dish in itself.
But the standout of the night was the butter chicken. Yes I know many curry fanatics might argue that it is more of a westernised version of Indian food, but many of my Indian friends love this dish as much as I do. And here at Bollywood, it is something I highly recommend to try. 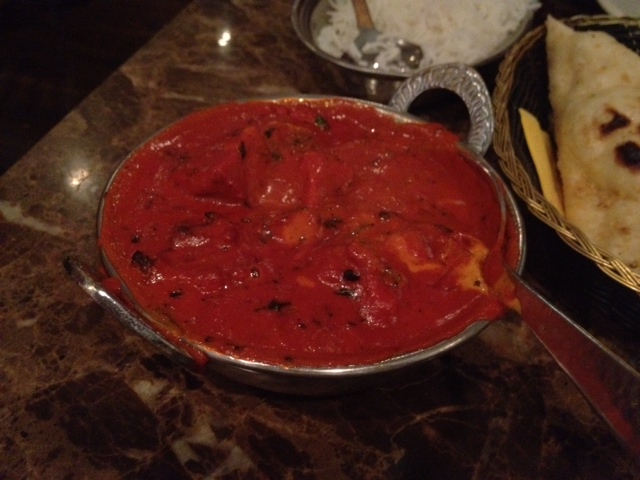 It is tomatoey and smooth, with chicken so tender it pulls apart with the faintest of touch. It smells incredible, tastes even more so and is just the epitome of a dish worth raving about. One mouthful had me swooning; my eyes rolling back as I thrust my fork rather viciously in J’s direction to instruct him to taste it. And yes, he loved it as much as I did.
Bollywood has impressed me. I go out a couple times a week but only really blog about the places worth the finger to keyboard action. And this place has. Love my Indian food, J loves his curries and we loved this place. We will be back again very soon!

Sweet and savoury at The Little Pantry

A tale of two hills at Sydney’s Reuben Hills