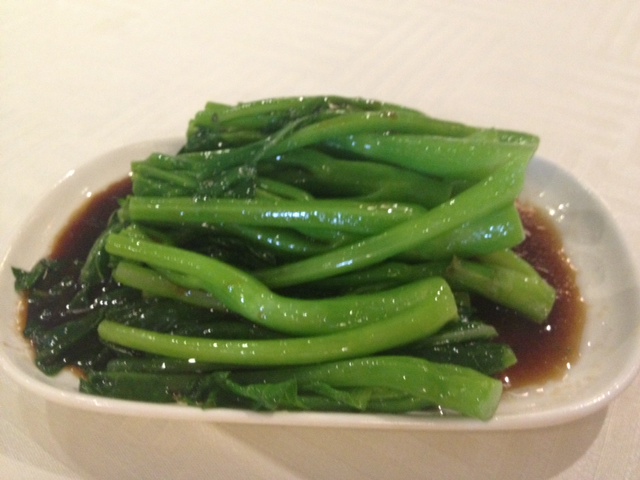 Dim sum or yum cha in Perth tends to be utterly crazy on a Sunday. So it was ideal timing that Vee and I decided to go for it on a Saturday instead. And Dragon Palace is the natural place to pick.

It’s an institution that has revolutionised dim sum in our state. It’s made it into an entire production; seamless and smooth. It’s a two-storey place that has karaoke upstairs at nighttime, but during the day is two levels of diners.

One of my favourite dishes here is the century egg and shredded pork congee. It’s warm and comforting and plentiful with an abundance of spring onions and crispy wonton skins. It’s like a blanket around my soul. Salty and creamy and just bursting with flavour. 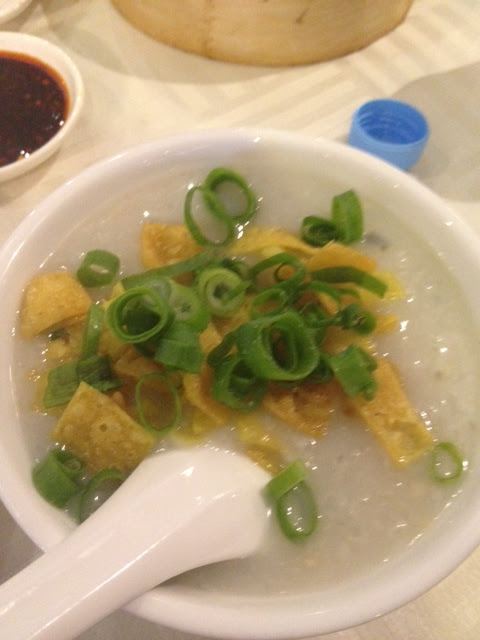 Normally the siu mai is another standout here but on this day in question they aren’t tasting quite right. The pork filling is a little too ‘meaty’ if that’s a way to describe something. It’s just a bit too chewy and not up to the normal standard. But the roe on top pops in a juicy manner and with some chilli oil it can be eaten. 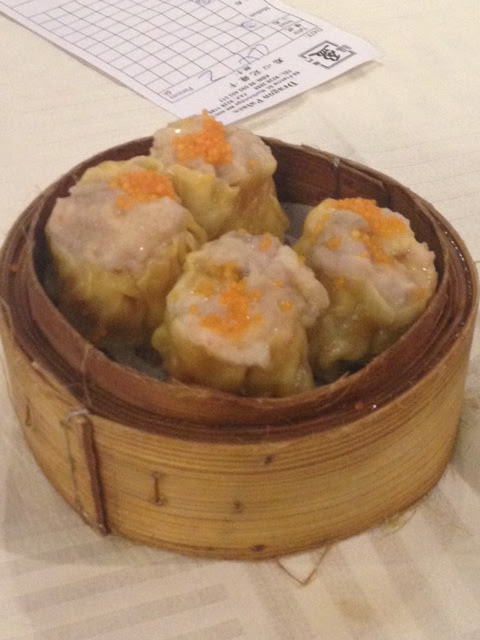 The steamed prawn dumplings are delicious. The skin soft and gooey without falling apart and the filling one that you can actually see the prawns inside. They’re at home with the complimentary chilli oil they place automatically on your table (and actually has some heat to it). Another prawn dish which we didn’t order on this occasion is the prawn rice rolls which are really delicious and covered in a nice light soy. 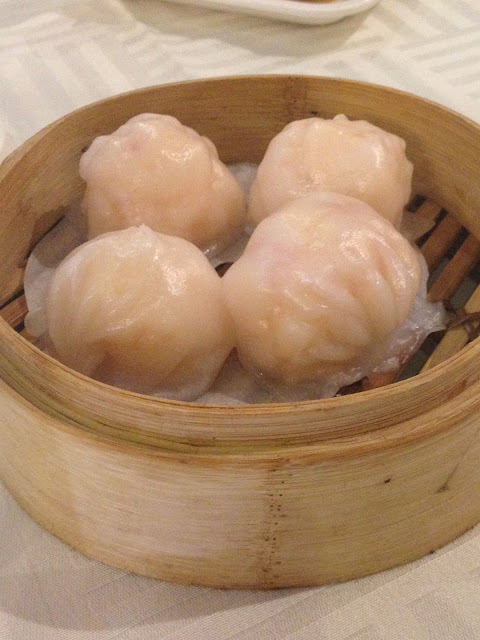 The fried prawn dumplings are crunchy without being oily. They’re filled with a generous serving of prawns and the crisp skin snaps tantalisingly. The mayonnaise is a natural accompaniment. This is a guilty pleasure dish and one I can never get past ordering. For me, it’s part of the excitement of dim sum. 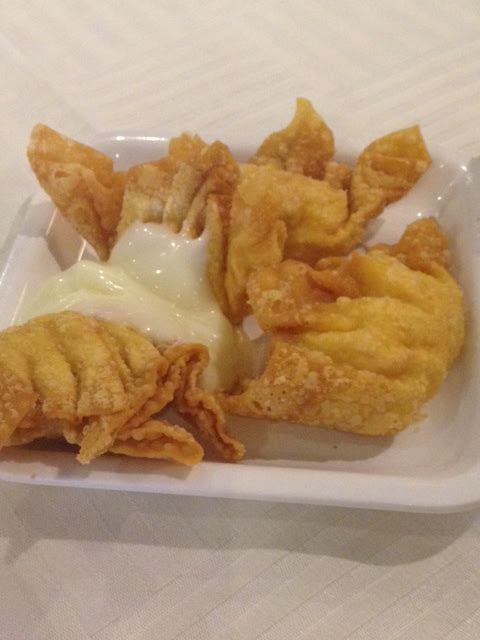 Our other fried dish today is the squid – one that Vee orders straight away instead of waiting for the cart to come by. They’re loaded with salt, pepper and a little chilli. Very yummy and crunchy. We’ve dived into them with such gusto I haven’t taken a photo.
The steamed vegies with oyster sauce are a nice and fresh element to our meal. They’re a little crunchier than ideal but they taste so good. They’re vibrantly green and really plentiful in they’re serving size compared to other dishes.

As far as dim sum in Perth goes, this place is the one to go to. It’s hard to find ones that live up to what I’ve eaten only months earlier in Hong Kong, but this one isn’t bad at all. Some other dishes that I’ve enjoyed over time have been the radish cake (just like mum makes) and the char sui steamed buns. They’re saucy and meaty and as my other best friend Carly says, like little clouds in your mouth.

Yes its safe to say, this was definitely not a bad start to a Saturday of shopping with Vee.

Sayer, the home of breakfast

Finding some calm in life at The Precinct