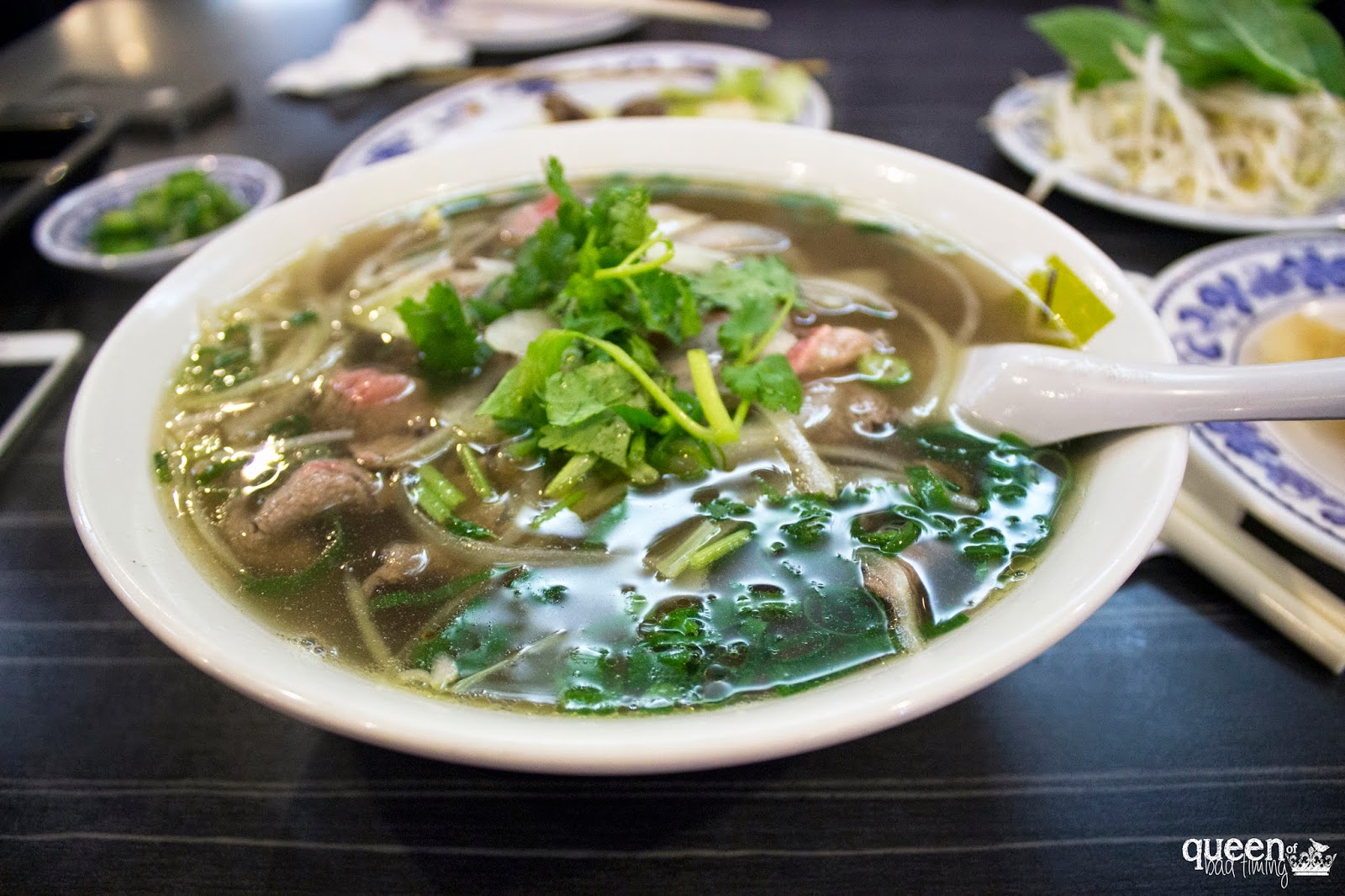 Cold nights in Perth go hand in hand naturally with indulging in fragrant broths and hearty soups. My Sundays are often spent whipping up different variations to last me for lunch during the week – but when it comes to pho, I often find that you’re better off going to the experts for a fix than trying it yourself.

So when the time to catchup with my lovely friend Cliffe, we were both in agreement that Vietnamese was just what the doctor ordered to combat the chilly weather. His suggestion was Viet Hoa and mine was Tra Vinh, but in the end we agreed we’d go for his option as it had been quite a while since I’d last been there whereas Tra Vinh is my family go to. 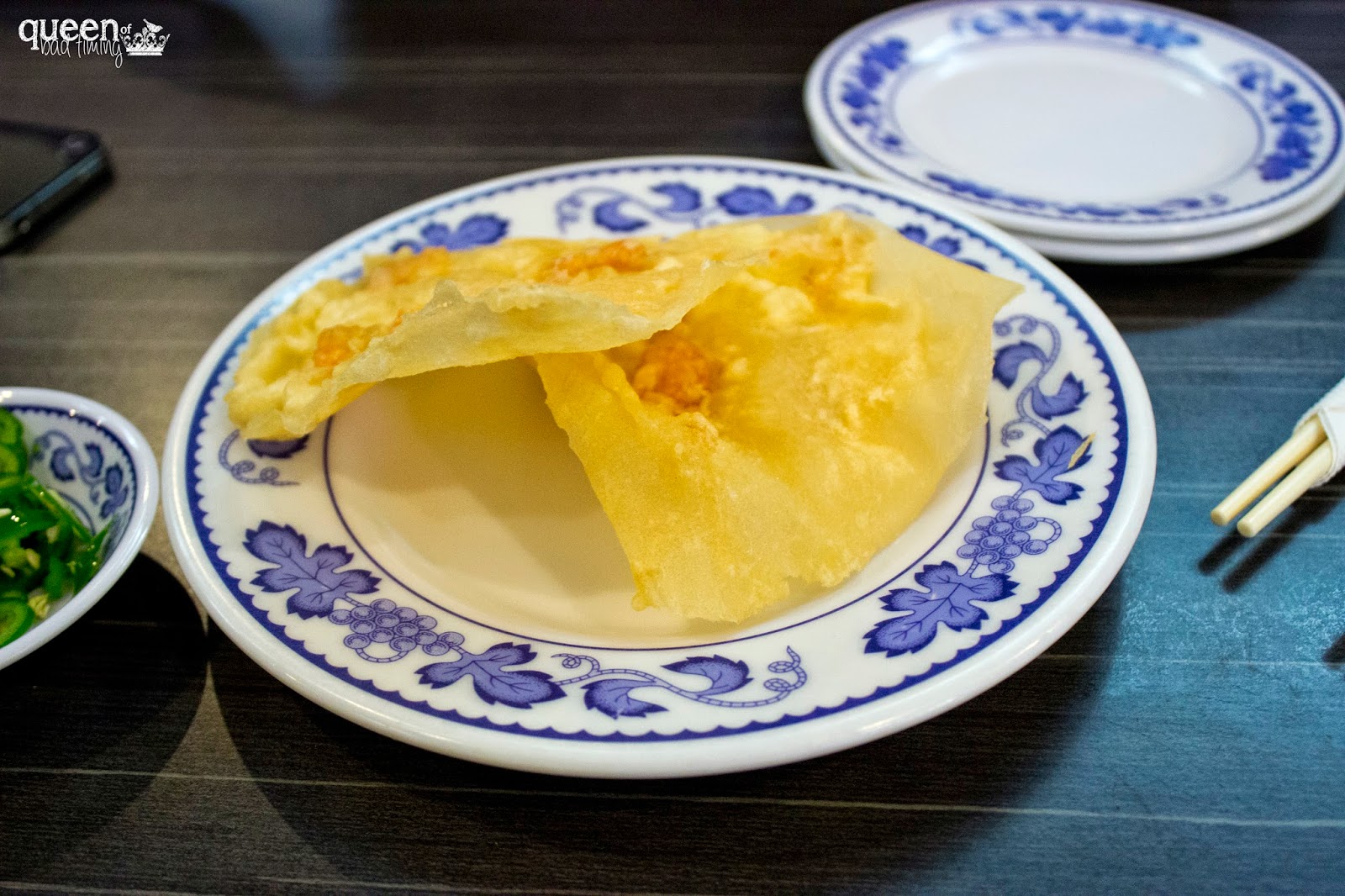 Arriving just after 6pm we’re met by a nearly full restaurant (on a Monday!) – you can see that this place continues in it’s reign as one of Perth’s favourites for Vietnamese. We sit down at a table and order quickly, before diving into our tradition of sharing hilarious anecdotes and stories. 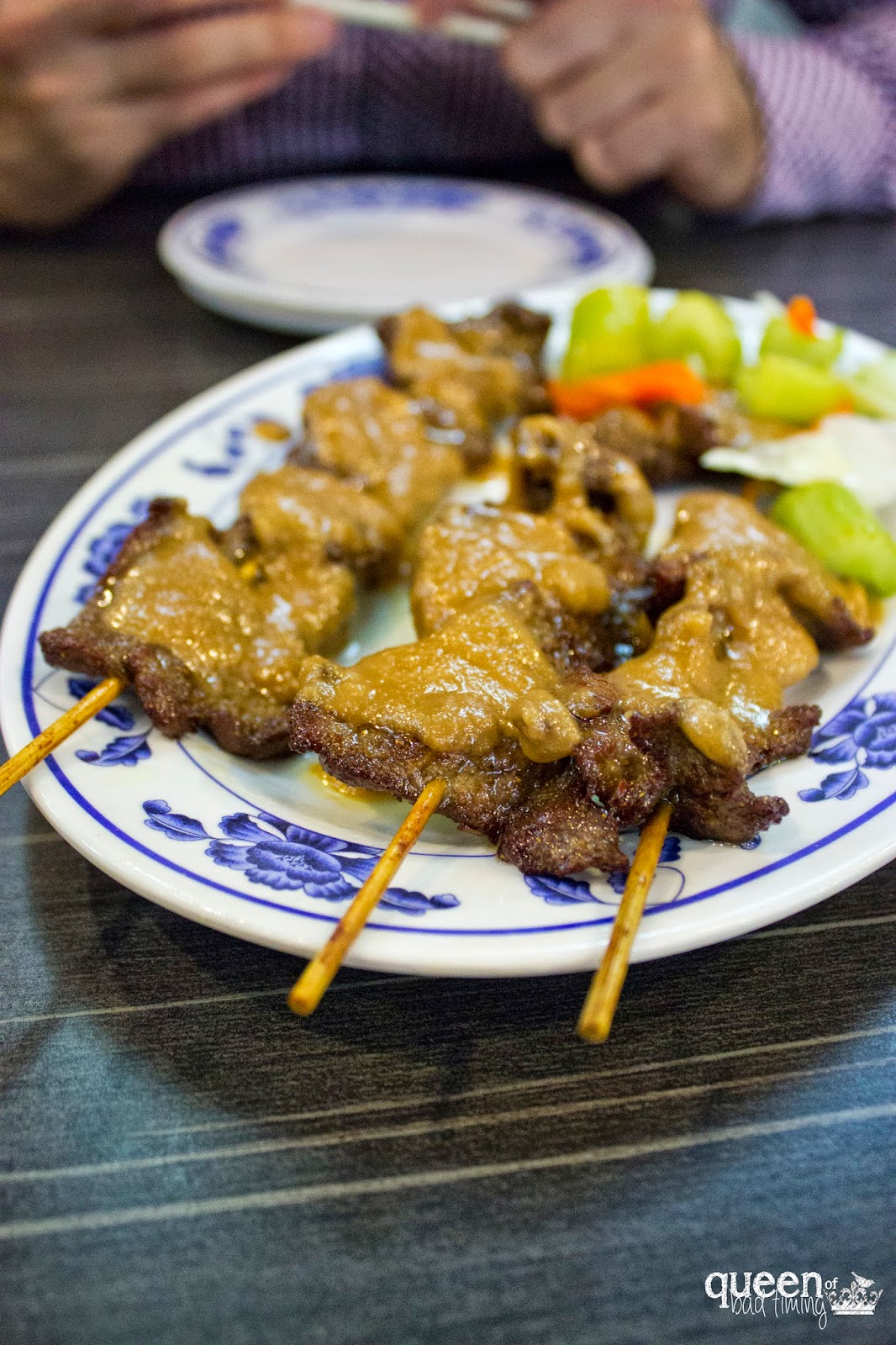 The food comes out in rapid succession. Beef satay sticks ($8.10) to share are a nice way to start – grilled, tender beef with a thick slathering of peanut satay sauce over the top. It’s interesting to see this Vietnamese take on a traditional Malaysian dish. It’s not smokey or of a deep flavour, but it’s still enjoyable and has a good peanut taste to it.

We’ve each ordered pho – for me it’s the raw beef hofan soup ($11.00) and for Cliffe it’s the chicken hofan soup ($12.00). I also order a serving of the shrimp crackers to have with my soup since I just love the fact that these ‘prawn crackers’ actually have little prawns inside them. Yummy!

The pho here is fragrant and full of flavour. The stock itself is nothing out of the ordinary, but is tasty nonetheless with little pools of oil gathering on top as my raw beef cooks away in the heat. I’m quick to add chilli which gives it a good punch to your tastebuds.

I always say that the best pho is one that you can immerse yourself in – your forehead and nose should be a little runny as a result! Doesn’t sound that pleasant but it’s the effect that a great bowl of noodles and broth can have. This is something I was taught by my friend’s Vietnamese dad and it’s always stuck with me.

Returning to Viet Hoa is like tugging on memory strings in my mind. Nostalgia runs rife here, it’s a place I ate at quite often maybe a decade ago but it doesn’t seem to have changed. While the pho was not as rich and layered with delicate flavours like Tra Vinh’s but it was still enjoyable and a comforting soul warmer.

A night of inspiration with POPdining Impact

A gluttonous affair at PappaRich