Halfway between Japan and Korea is Haramiya 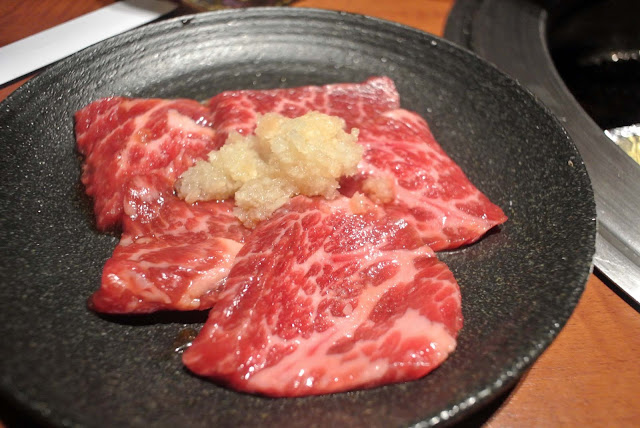 Right next to the hotel Jeremy and I stayed at in Singapore is Central shopping centre, which boasts floors of shops and restaurants  to occupy your time browsing at. Late one night we stumbled upon what we thought was a Japanese restaurant but ended up being Japanese Korean fusion.
Haramiya is a large restaurant for a shopping centre; with each table equipped with a grilling station like most Korean barbeque joints. The menu is extensive and diverse, with lots of different meats and dishes to choose from to satisfy any craving.
We start off with Karubi with garlic and butter (S$7.99) – slices of beef short ribs that have minced garlic on top and a foil container of butter which you melt over the grill then pour over the beef before cooking it on the grill too. The meat is literally melt in your mouth; quick to cook to a perfect sear and full of flavour.
The assorted sashimi ($5.99) is cool and fresh – three slices of tuna, four slices of salmon and two slices of scallop. The wasabi on side is hot and cleansing; the flesh of the sashimi like biting through silk. 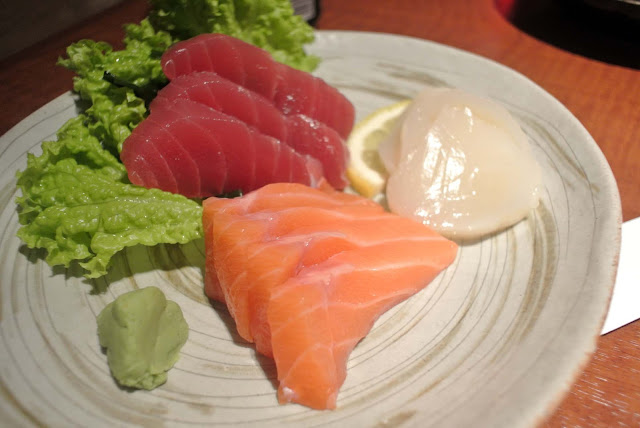 After our short break from grilling meat, we return to it with the marinated pot of harami (S$7.99) which is beef outside skirt. The sauce is very Korean-esque, sweet and savoury at the same time. It has completely infused into the meat and kept it utterly tender. When it goes on the grill it breaks down the fattyness slightly and makes it oh so enjoyable to eat. 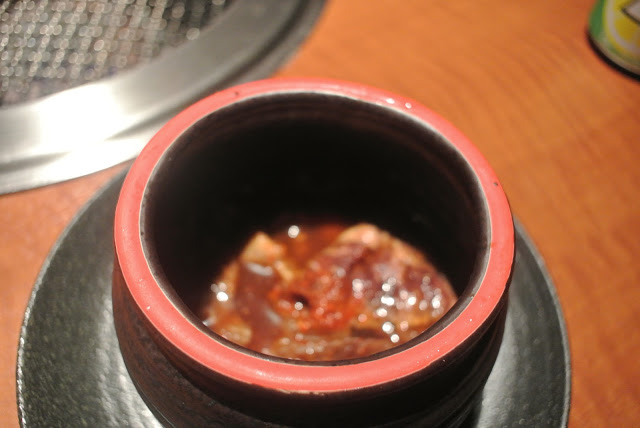 The pork karubi (S$5.99) is slices of pork belly with a strip of spring onion to infuse flavour in. It’s fatty goodness on a plate and melts into a strip of utterly heavenly smelling meat as it cooks away. It tastes just as great as it smells. 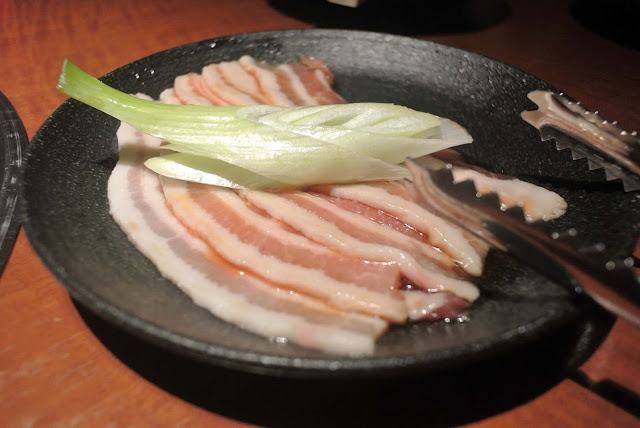 The grills here work a treat; with overhead fans sucking up any smoke that emits from the our cooking. It’s a much more efficient set up than grills I’ve used in Perth so I have to admit I’m impressed by this one. It’s easy to use and much less messy than other versions. 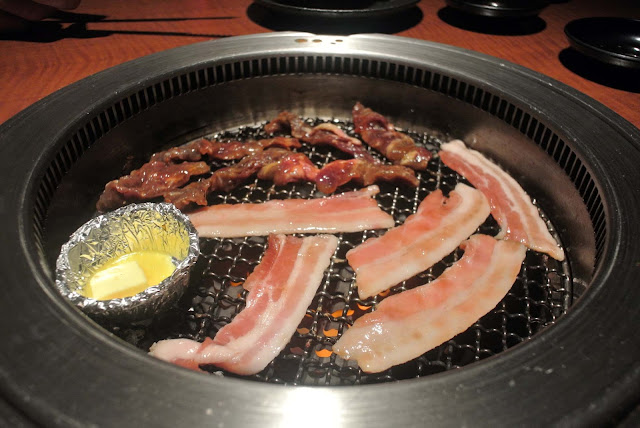 The takoyaki (S$4.99) is a traditional Japanese octopus dumpling. It’s batter balls with diced octopus meat inside; served with sweet sauce, mayonnaise and bento flakes. They’re steaming hot but soft to the palate. The bento flakes are salty and move like magic from the heat of the balls. This is such a weakness dish for me. 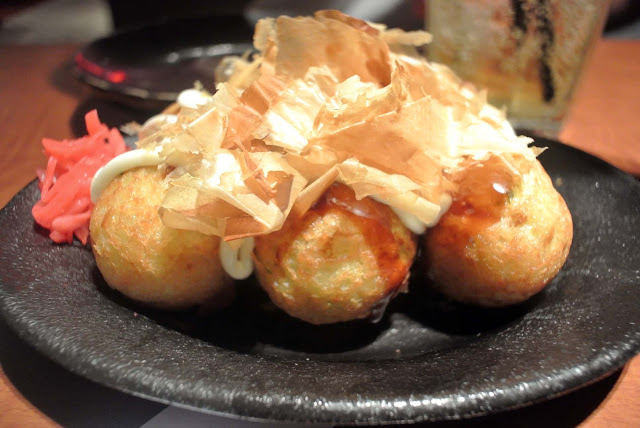 The ginger chicken (S$4.99) is Haramiya’s signature dish. It’s cold tender chicken that you wrap inside a lettuce leaf with cucumber and drizzle some ginger sauce over the top. Though Jeremy’s the one who loves ginger, I have to admit it is good. Surprisingly so given the price. It’s plentiful, delicious and refreshing. 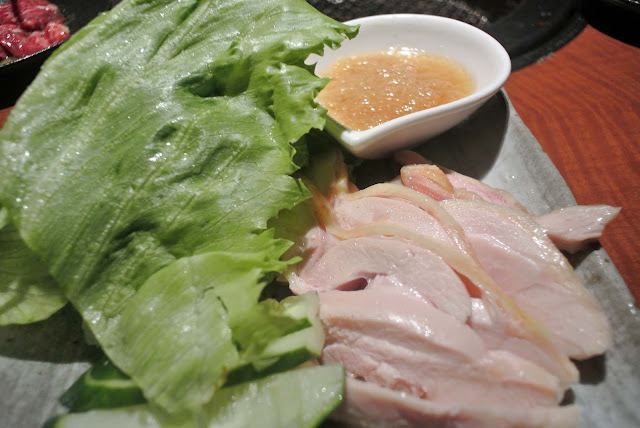 All in all I really enjoyed our meal at Haramiya. I hadn’t expected amazing things but it actually delivered great service, ingredients and flavours. Worth a visit if you’re near Central and don’t want to enter the fray that is Clarke Quay next door.

Bringing pep back into my step at Holly Rayes