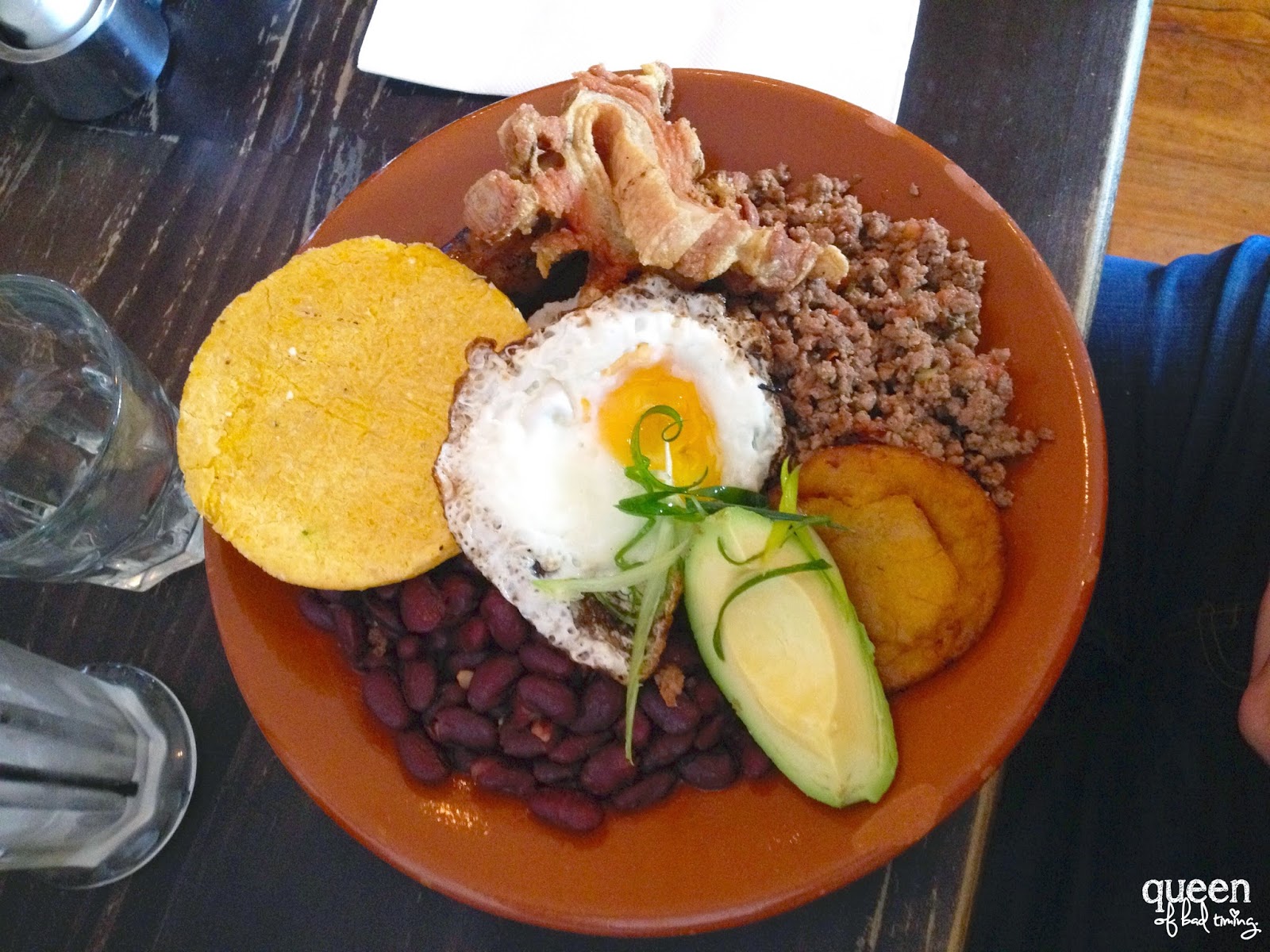 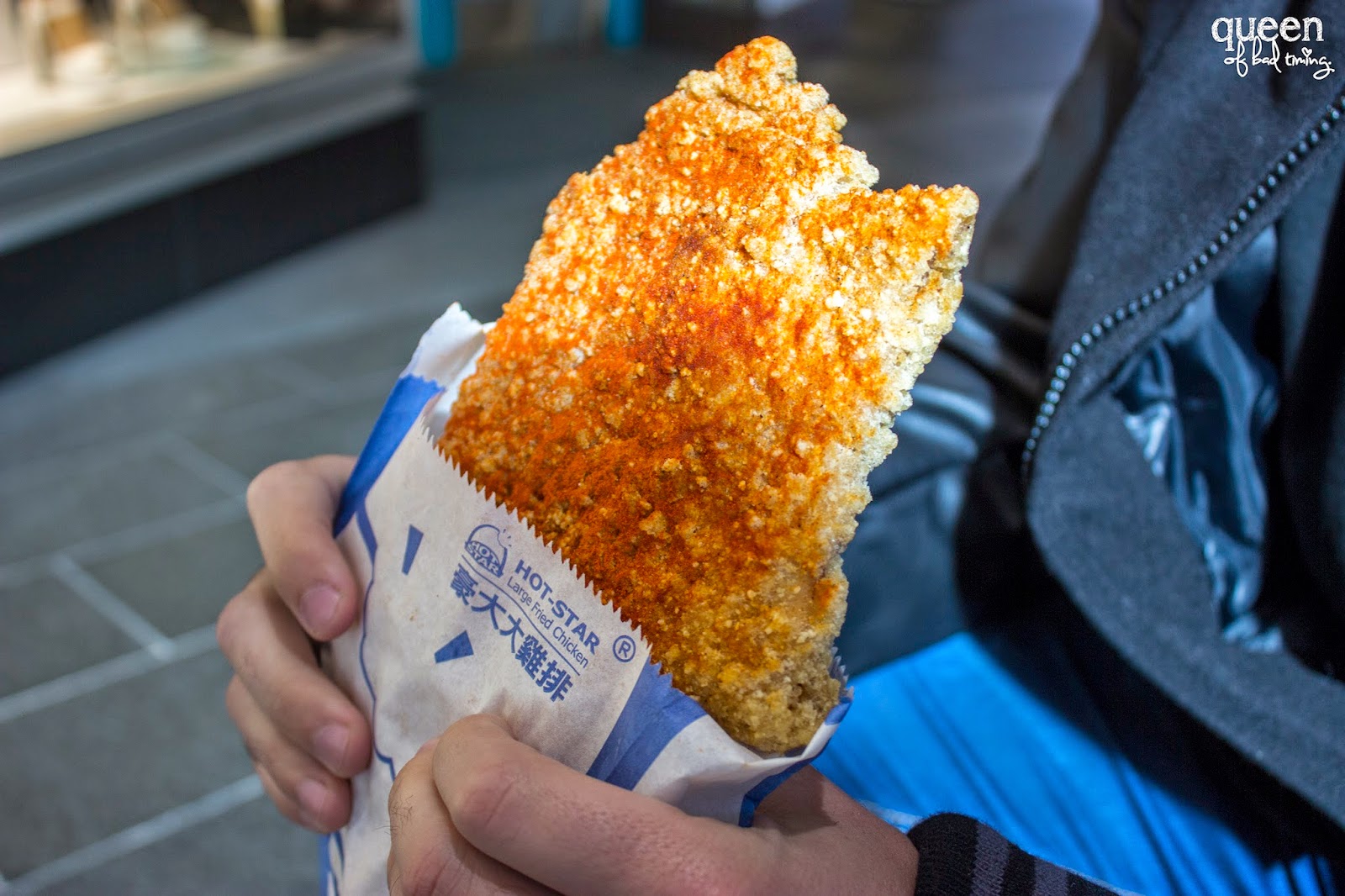 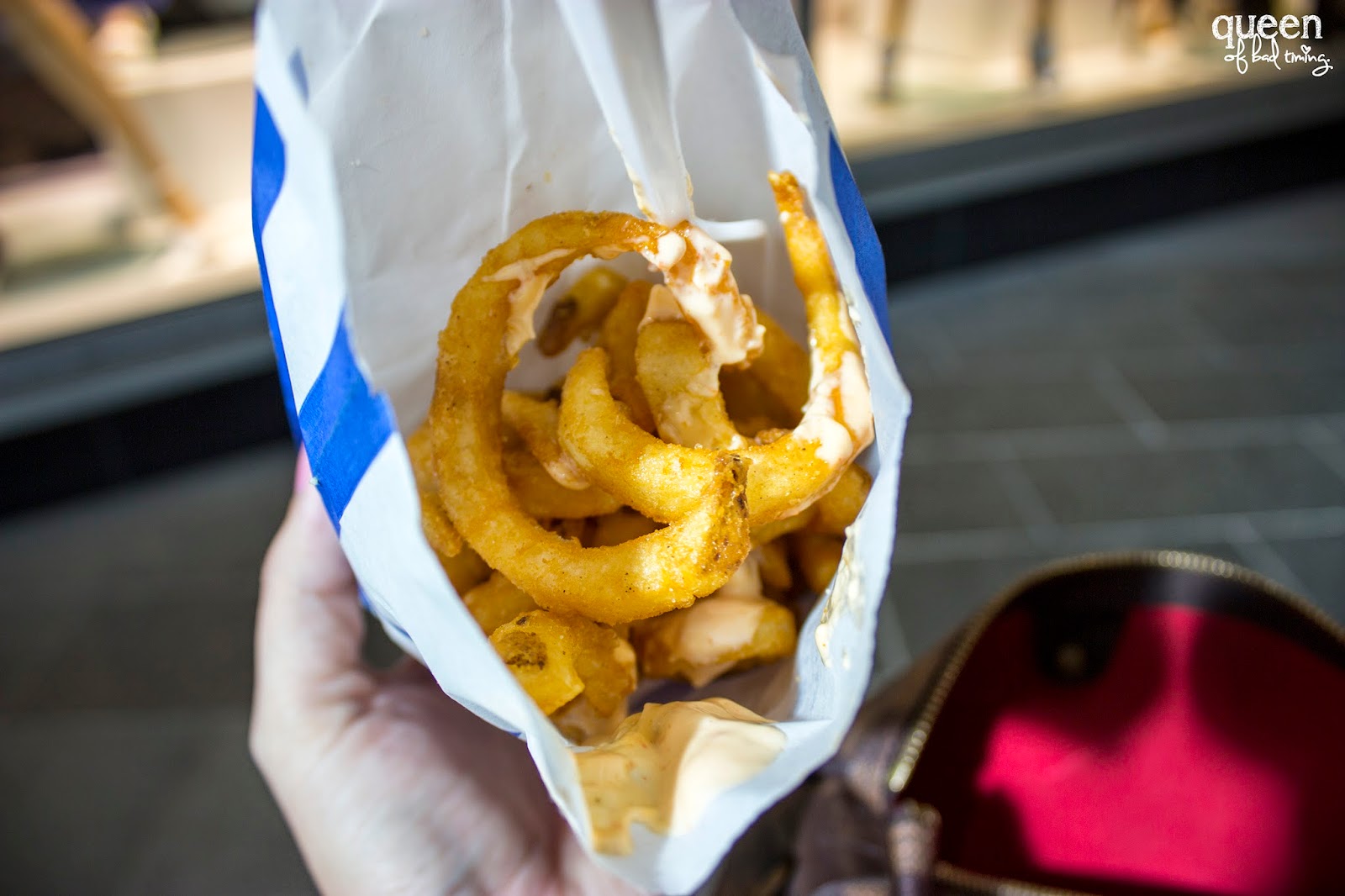 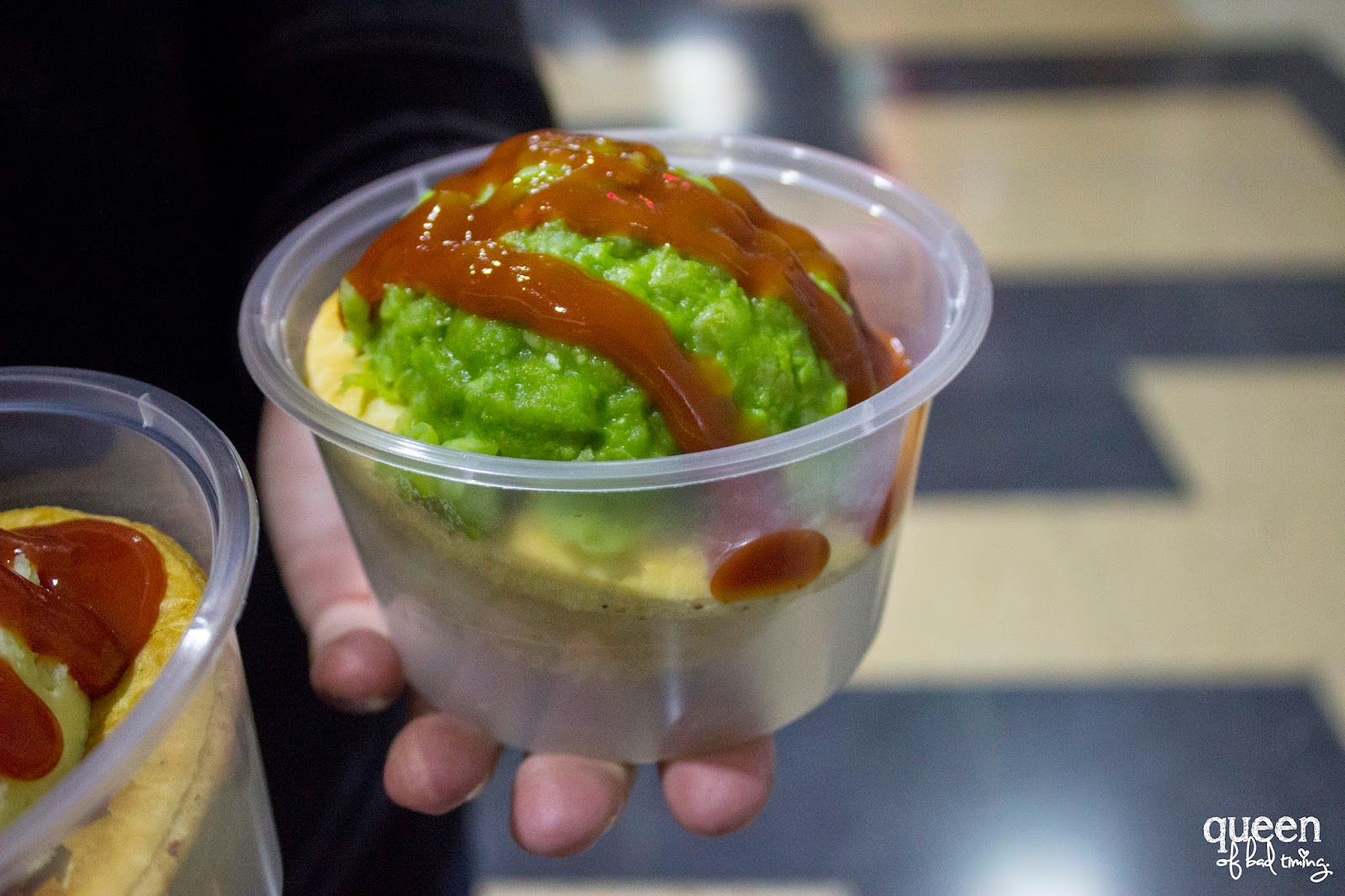 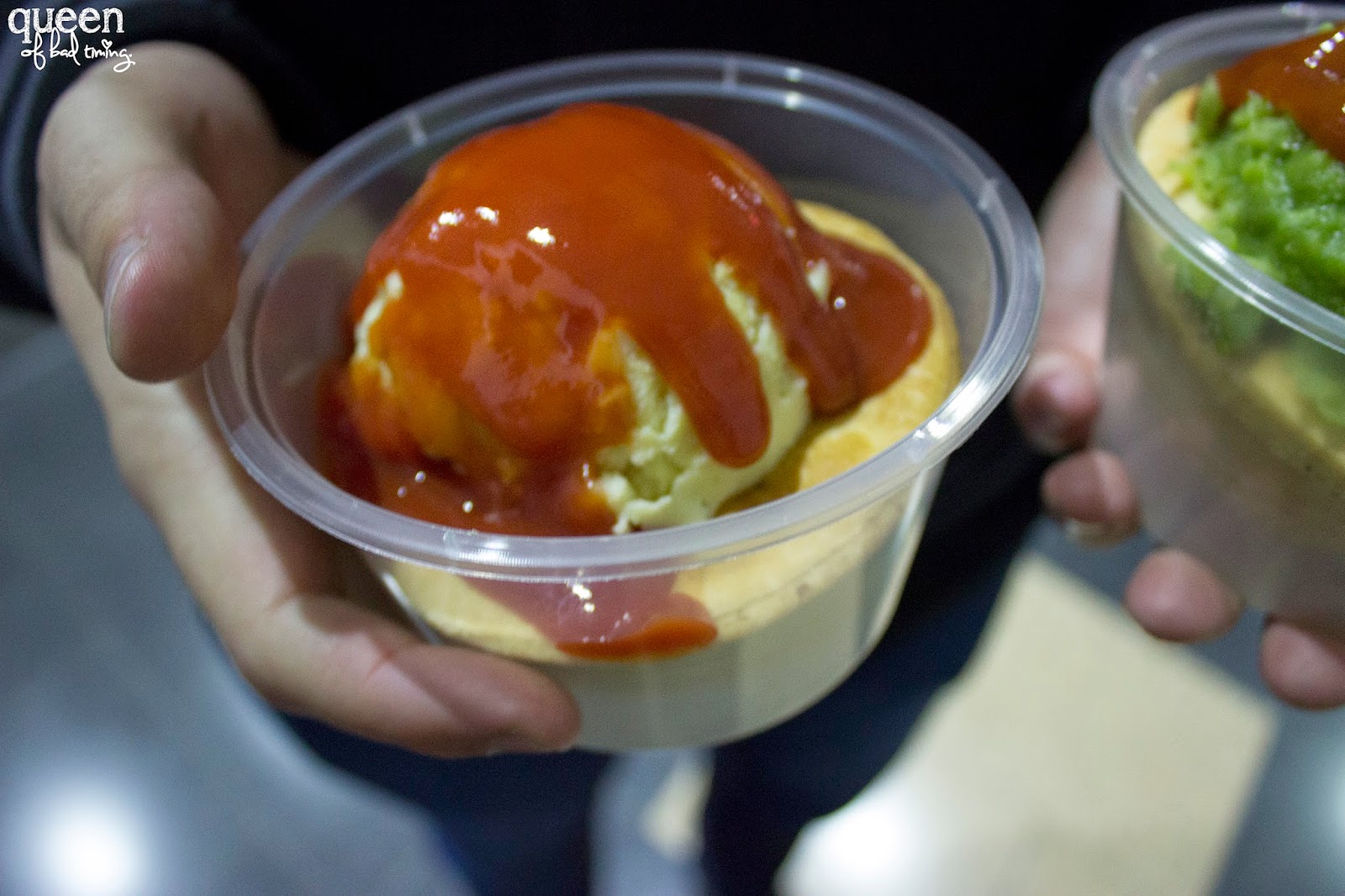 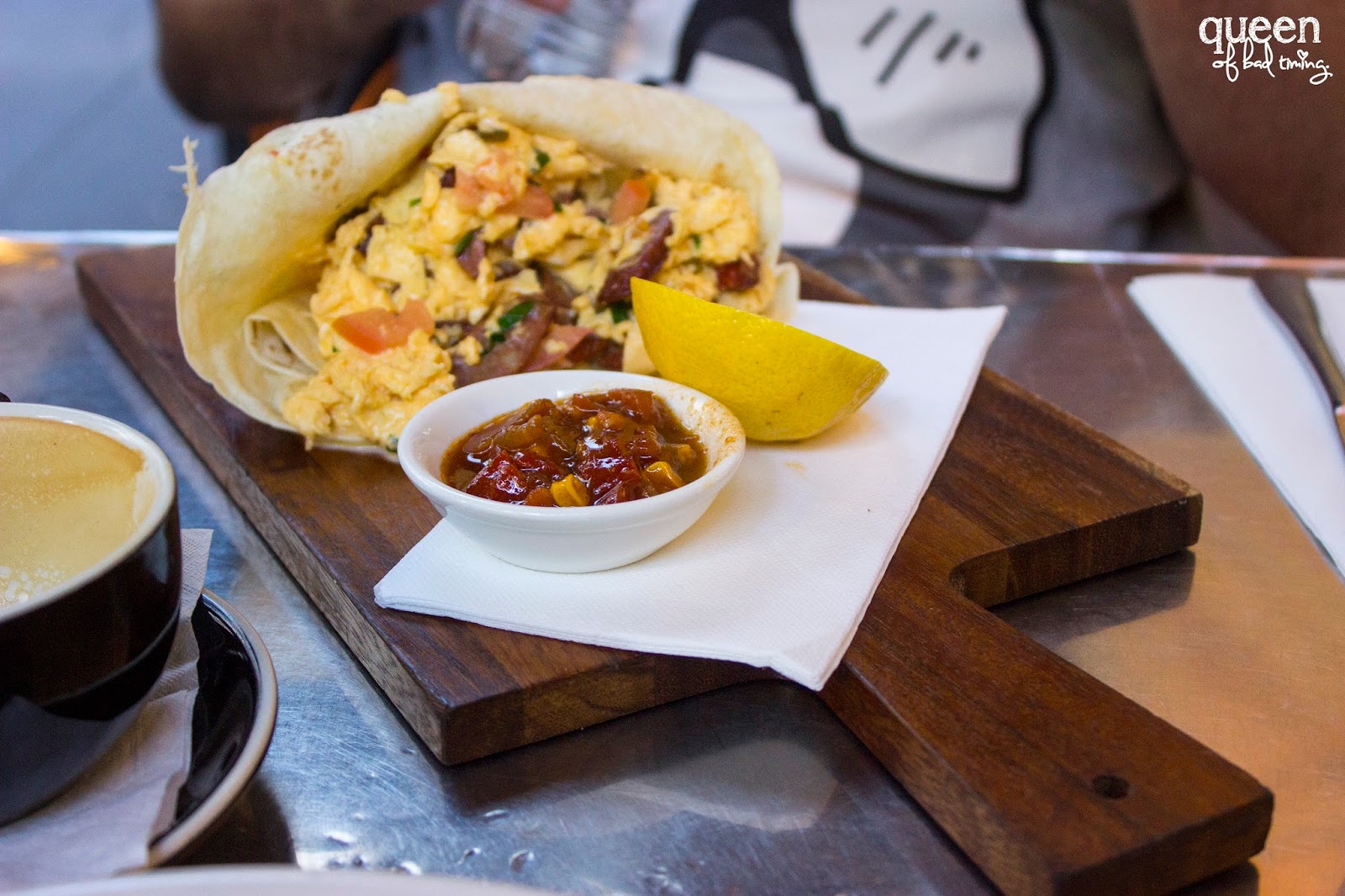 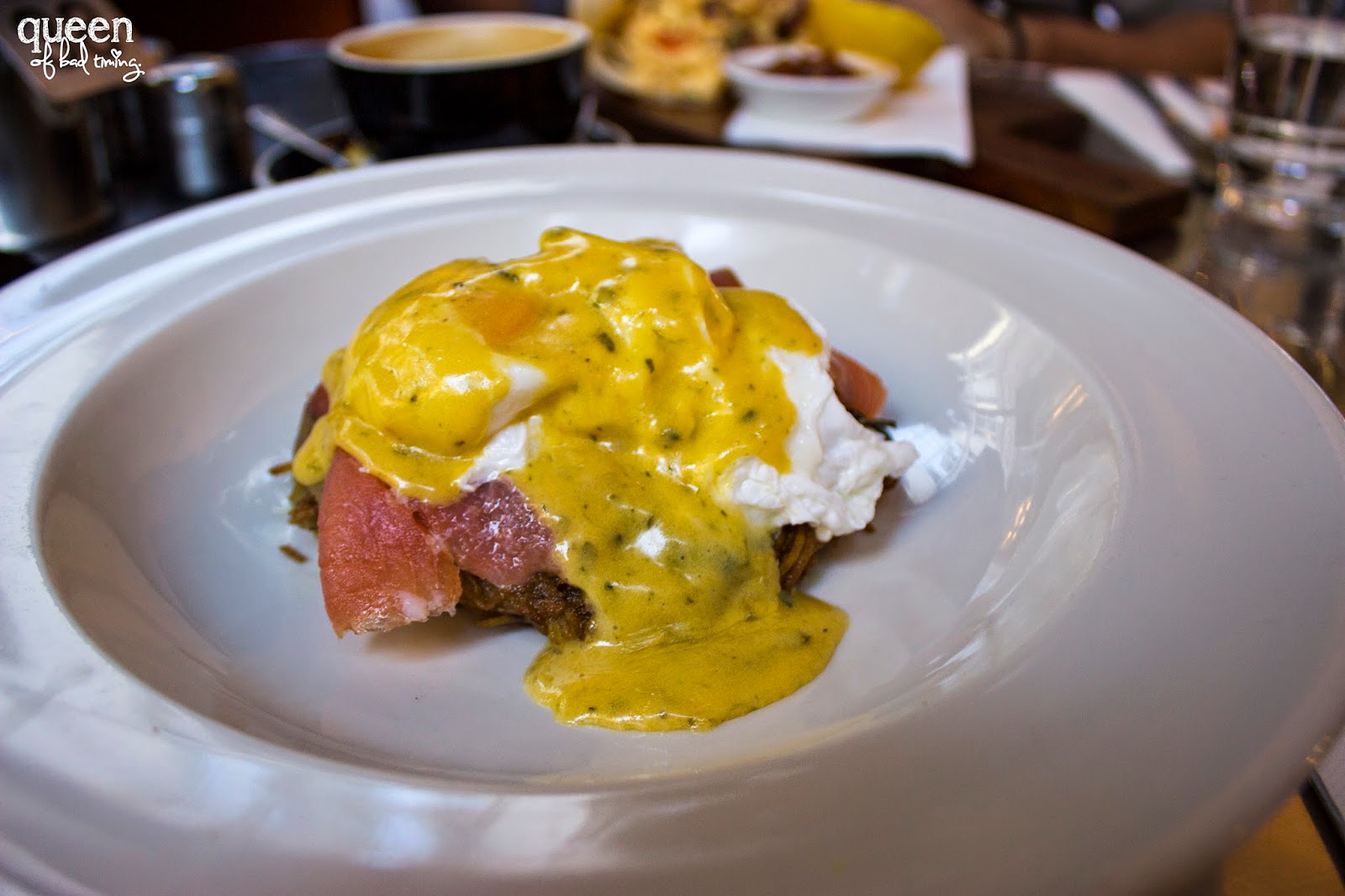 Soaking up sunshine at Toast