Trying the famed garlic prawns at The Witches Cauldron 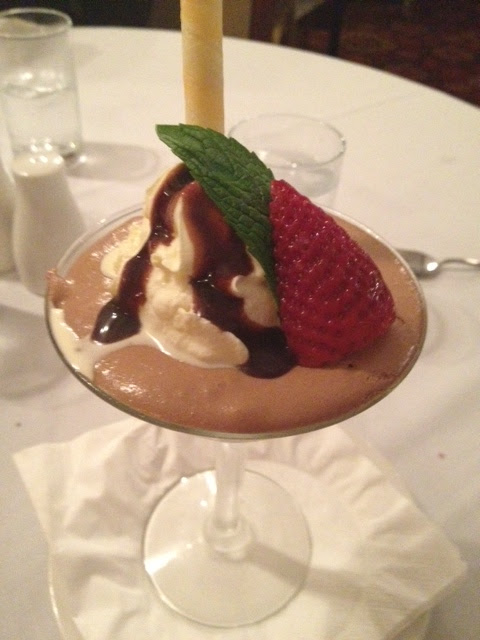 If you’ve lived in Perth your whole life you’ll probably have heard of the Witches Cauldron at least through word of mouth or the series of television commercials that used to feature in the 90s. It’s a place of nostalgia and a bold claim of having the best garlic prawns around.

In my own circle it seems to have mixed reviews. The oldies who are harder to please (ie. my parents and their friends) rave about the quality of produce and servings here. But for my friends (those that have been), the feedback is varied. It seemed only right then that I try it for myself.

Jeremy and I set out there with one of my best friend Carly and her fiance Sam so at least the company was good. We arrived and were promptly attended to which is a testament to the service here. But as we were led to our table we couldnt help but eye the place curiously. It’s incredibly old fashioned in appearance and quite dated which we found surprising given the restaurant’s popularity and reference. As Carly said, it’s almost like they got as much witch themed memorabilia as they could and just put it wherever. It could definitely use a bit of a makeover (especially the horrible patterned carpet that reminds me of when I was a child in the eighties).

However aesthetics aside the staff are extremely friendly and prompt, and the smells wafting around are to die for. Yes I am salivating.

We decide to have mains and desserts today after advice from my friend who has said the mains are huge. 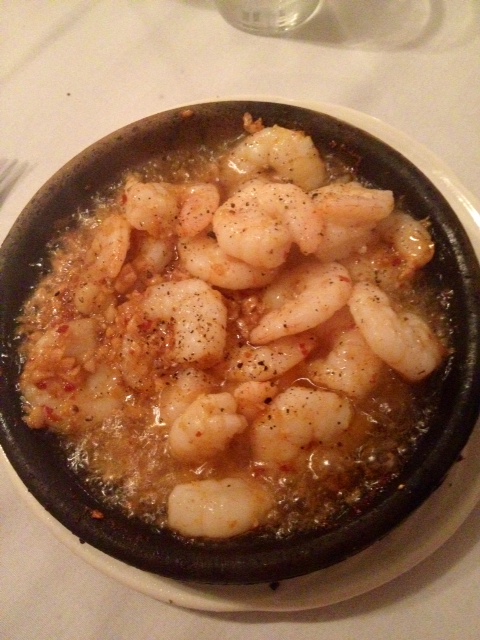 Carly and I both choose the main size garlic prawns – with have a very hefty cost of $50.30 (one of the most expensive items on the list surprisingly). Thankfully they are a large serving otherwise it probably would have been time to cue the outrage. It’s a bubbling pot of prawns soaked in oil with a plethora of garlic and chilli. Probably not quite enough chilli for my liking but each to their own.

The prawns themselves taste nice though it does surprise me that the sauce is basically just oil. My own cooking tends to be a butter, herb and tiny dollop of cream concoction which has a greater balance of flavours and doesn’t feel so slick on the tongue (thank you mum for that recipe). That’s not to say these aren’t enjoyable (they are), but soon enough we both realise that it is the same texture and flavour over and over again without any accompaniment to break it up. Thankfully Carly had the smarts to order a complimentary (we think it was anyway) basket of bread and butter which we can eat with the dish. The boys both go for steaks – Sam having a sirloin steak (350g) with pepper sauce ($44.80). Jeremy’s gone for the same but with an incredibly dark mushroom sauce. I can’t help but think when I see them arrive that they, like the restaurant, look very old fashioned.
However the steak is cooked just right and has a great tenderness which you would expect from a place of this calibre. The mushroom sauce is a bit too vague for my liking and it was a bit sad to only see one mushroom on the plate. The mashed potatoes underneath were silky smooth just like you’d want from mash and the grilled tomato… well I’m still trying to understand what that was doing on the plate. It seemed a bit homely but like I said before – each to their own.

Our mains are cleared away with only a few stray prawns lingering and though we’re all quite sated, our minds are still on desserts. This could be what makes the night hopefully.

We all decide on something different (all at $15). Carly  is quick to choose the ‘icky sticky’ date pudding with butterscotch sauce, ice cream and cream. It’s rich and wonderful, smothered in a thick butterscotch sauce with extra for pouring. 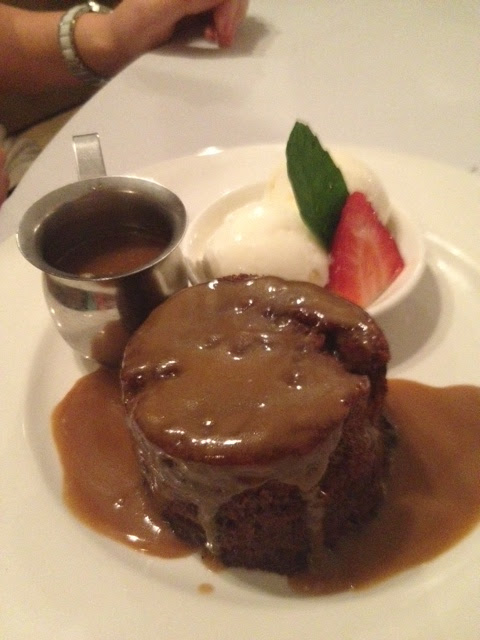 Sam goes for the Jamaican ice cream with Tia Maria, chocolate sauce and cream. For $15 it does seem a bit overpriced seeing as it’s just an ice cream sundae but it goes down well enough and he’s happily sated afterwards. 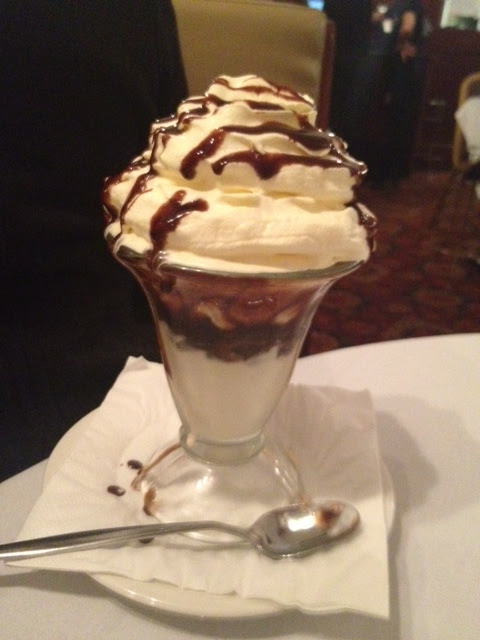 After much discussion between the two of us, Jeremy’s gone for the chocolate mousse, which is the only gluten free dessert on the menu. It’s rich and delicate at the same time and looks beautiful in the martini glass it comes in. But like Sam’s dessert, it seems a bit pricey for something very simple.

Finally for my dessert I’ve chosen the pavlova with fresh berries and cream. It’s the biggest of them all and looks great. Very summery and vibrant. The meringue is incredibly soft and lacks the nice crunch you get on the edge of a good pavlova. However the sugars been dissolved so it doesn’t have any grainy texture and the cream is light and fluffy. The passionfruit surrounding the dish makes it look like a little tropical island and the strawberries/cherry, though out of season, taste phenomenal. I’ve missed berries! 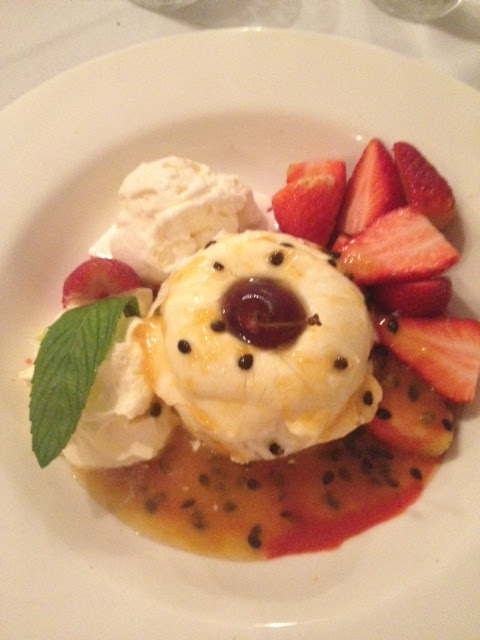 All up I am happy I went to the Witches Cauldron. It’s a place that has to be tried though I’m doubtful I’d go again. I do think (personally) that it could use a bit of a face lift. For these kinds of prices and to continue on the reputation it build for itself in the 90s, it needs just that little bit more finesse. All in all though it was an enjoyable night and ended on a very sweet and delicious note.

Seduced by a slow cooked egg at Aria

Balls and BYO at The Meatball Bar